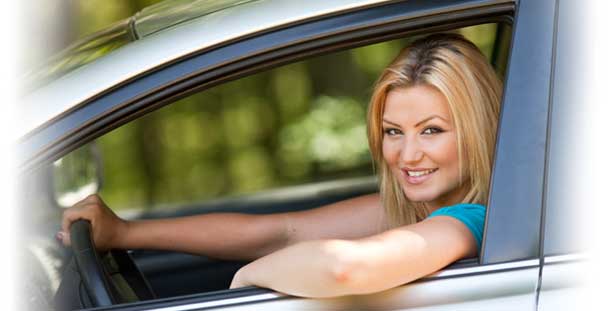 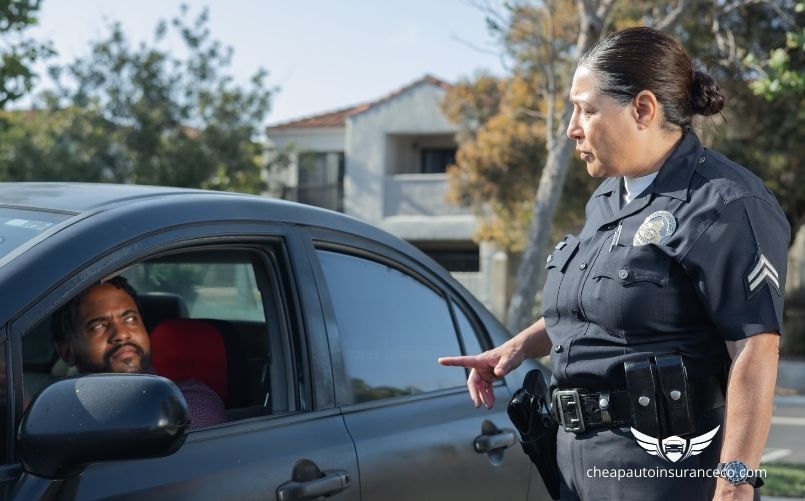 The terms citation and ticket are used interchangeably by law enforcement officials, the media, and the general public. But do they mean the same thing in law?

Citation Vs Ticket: What’s The Difference?

Law enforcement officials hand out citations and parking tickets on the spot. These are essentially summons that demand that defendants show up to court to defend their case. In many cases, those in receipt of tickets or citations settle out of court by paying the requested fine upfront.

Interestingly, though, there are some cases in which tickets and citations are not the same. For instance:

These rules vary considerably from state to state, so you will need to check the rules in your local jurisdiction. Generally, if it is your first offense (or your last offense was many years ago), then authorities will use either the term ticket or citation.

Another way to think of it is that a “ticket” is less formal than a citation. For example, an enforcement official may place a parking ticket on your dash if you park in the wrong area. However, they may call the paperwork a “citation” if the nature of the crime appears more serious to them, such as driving dangerously.

At root, both are documents that police use to record offenses. In the vast majority of cases, you will simply need to pay a fine. However, in some cases, officers may press for a court appearance and even jail time if they believe that the crime is particularly severe.

Types Of Traffic Citations And Tickets

In general, the penalties for non-moving violations are small. Furthermore, even if you get ten parking tickets in a month, it is unlikely to affect your ability to drive your car, though you will have to pay large fines.

Are Written Warnings The Same As Tickets?

Law enforcement officials won’t always issue a ticket. In many cases, they will use their judgment and determine that the public is better served by simply providing you with a warning.

A written warning is not the same as a ticket. Instead, it is a document that police place on your record that they can call up in the future to determine what action, if any, they should take against you if you violate the law further.

In most states, the police seek leniency, particularly if it is clear that you did not intend to break the law. If there is doubt over whether they can or should issue a ticket, they may provide a warning. This way, they can track whether you make similar traffic violations in the future.

Please note, though, that this is at the discretion of the officer. If they have evidence that you have violated traffic law, they are within their rights to issue a ticket.

What Are The Penalties For Citations And Tickets?

The penalties for citations and tickets depend on the state in which you live, the type of violation, and your driving record. Most states set limits on the penalties that courts can impose for first, second and subsequent violations.

In most cases, the police will issue you with a fine and tell you to pay it within 28 days. If you don’t pay the fine, they will issue larger penalties. Failing to pay those may result in court summons or bailiffs arriving at your front door to collect on the debt.

In some cases, either you or the police may decide that your case needs to go to court, particularly if they view jail time as necessary or the law requires it. In this case, you will need to make sure that you show up on the court date, otherwise you may face arrest and even more severe penalties.

Are There Any Criminal Traffic Violations?

Most citations and tickets do not document criminal offenses. For instance, speeding slightly over the limit or parking in a restricted location will not result in criminal charges.

However, there are some criminal traffic violations you must be aware of. These include:

If a police officer issues a criminal traffic violation ticket or citation, you will need to appear in court. Here, you will either plead guilty or not guilty. At this stage, you should seek the advice of an experienced attorney. If the court finds you guilty, then a record of the violation will appear on your criminal record.

What Records Do Citations Go On?

Some states offer programs that let you scrub your motor vehicle record clean sooner rather than later depending on the actions you take after receiving a ticket. For instance, you may be able to reduce the stain on your record by pleading for leniency before the court date or attending a defensive driving course.

What To Do If You Get A Citation Or Ticket?

If a law enforcement official pulls you over for a traffic violation, it is critical to know how to respond. Here’s what to do:

Being pulled over by a law enforcement official can be a scary experience. However, remaining calm is essential. If asked, provide your registration number, proof of insurance and driver’s license. Answer all of the officer’s questions politely and in a matter-of-fact way. If the officer asks you if you have committed a crime, you do not have to answer.

Find Out What To Do Next

Usually, being issued with a ticket will not result in arrest. However, you may have to appear in court, particularly if the officer believes you were speeding excessively.

If the officer suspects a DUI/DWI, then they will conduct a roadside breathalyzer and then, if positive, take you back to the police station in a squad car for further examination. In most states, drink and drug driving first offenses have mandatory jail time, even if it is just 48 hours.

If you are arrested, be polite. Get the law enforcement officials on your side. Don’t allow your anger of being arrested to influence your behavior.

Lastly, if you receive a fine, pay it promptly. You can often save money by paying early and avoid late fees and penalties.

Take contemporaneous notes of everything that happened before, during and after you received your citation or speeding ticket. Experienced lawyers may be able to use this information to mount a defense of your case in court.

Lastly, you must then resolve your citation, either by paying the fine or heading to court. If you do neither, then you will incur penalties and, eventually, bailiffs will collect on the money you owe.

How To Negotiate A Speeding Ticket

In some cases, you may be able to negotiate your ticket. The best way to do this is to present your case immediately to the law enforcement official pulling you over. You may be able to explain yourself in a way that prevents them from writing the ticket and, perhaps, encourages them to write a written warning instead.

If the case goes to court, you may also want to put a plea in with the judge explaining why he or she should exercise leniency towards you. There may be extenuating factors in your case that could reduce or eliminate the penalties that you face. Attorneys can tell you whether you are likely to qualify for leniency before your hearing.

How Do Citations And Tickets Affect Insurance Rates?

When courts convict you of a driving offense, they will tell the Department for Motor Vehicles (DMV) who will then update your record. Once changed, insurance companies will be able to view your violations to determine the premiums they will charge you. As you might expect, people with poor driving records generally pay higher rates.

How much your rates increase depends on the nature of the offense. For speeding, insurance companies may charge around 35 percent more to cover their risks. However, for DUIs, SR-22 premium increases may be as high as 150 percent.

The more tickets you receive, the more your insurance premiums will rise. Having a speeding citation and DUI on your record will increase the amount you pay more than either alone. Furthermore, violations may disqualify you from insurer incentives, discounts and bonuses, increasing costs even more.

How much extra you pay depends very much on the state. In Texas, for instance, premiums rise 10 percent after one speeding violation, whereas in Florida they go up by 42 percent and in North Carolina, they rise by 55 percent.

How Much Does A Speeding Ticket Cost?

The size of speeding ticket fines depends on the state. Most charge around $150 for a first offense. However, if you continually speed, you may attract fines of up to $500 or more.

Can Traffic School Reduce Insurance Rates After A Citation Or Ticket?

Going to traffic school can remove citations from your record faster than otherwise. However, it will not reduce your premiums immediately. You will need to focus on maintaining a clean driving record for several years before your premiums return to baseline.

In summary, both citations and tickets refer to the same thing: documents that law enforcement officials use to record traffic violations and pass evidence of them onto the court. In most states, there is no legal difference between them. However, in some, a citation might come after one or more tickets have been issued.

Penalties for citations and tickets fall into both civil and criminal categories. Most tickets are civil matters, such as parking violations and speeding fines. However, there are criminal citations too, such as DUIs and driving recklessly, which can lead to jail time as well as fines.